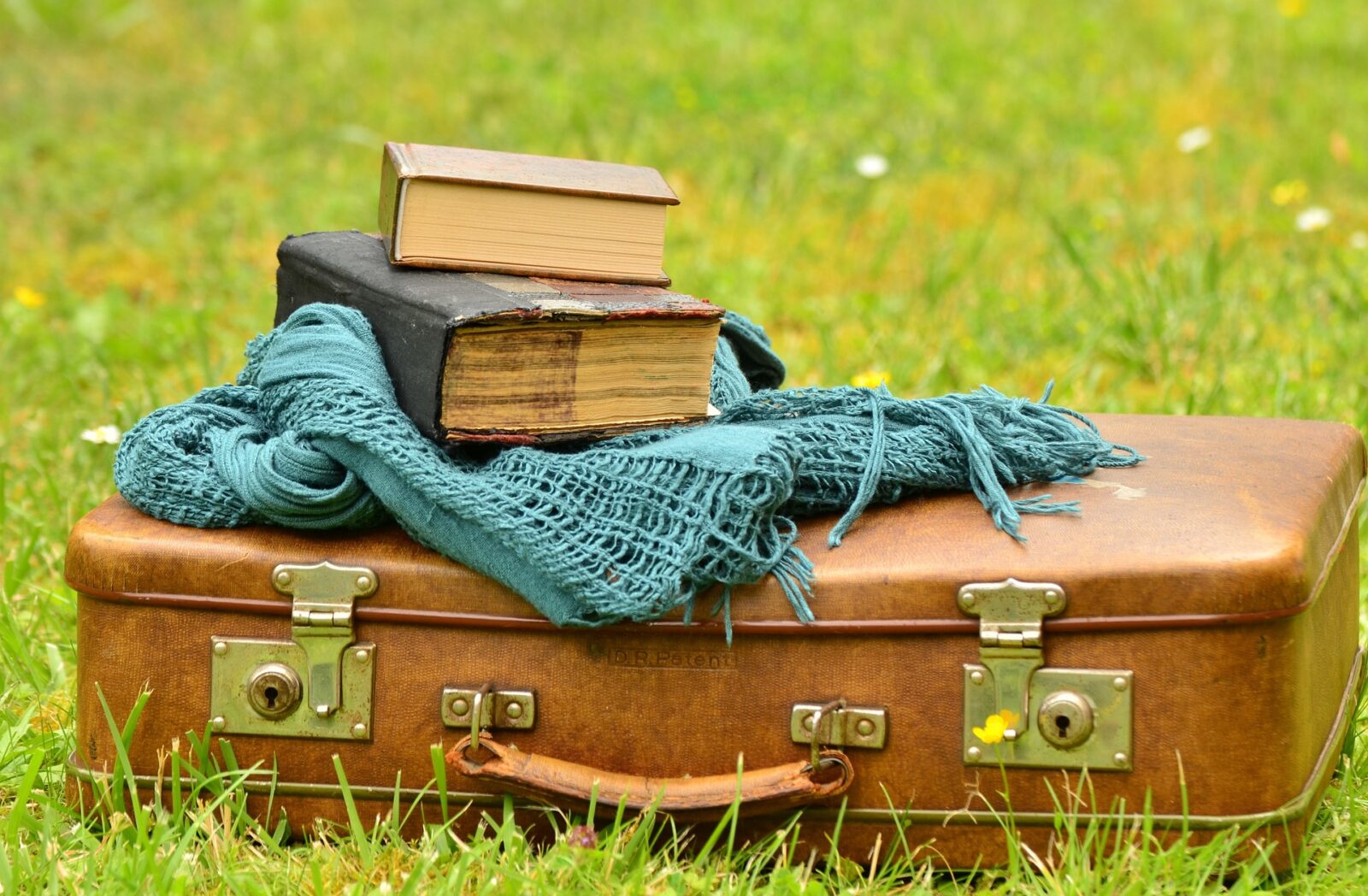 There’s been a big change in my life recently. I’ve relocated from Darwin to Thursday Island in the Torres Strait. I thought arriving in a new location would mean I’d be inspired to write and write and write, but really, I’ve been busy settling in and finding out all the things I need to know to get the daily tasks in life done, so the writing has had to wait.

Unlike most places in Australia, not everything that happens here gets put online. Here you need to talk to the locals to find out what’s going on. This has both frustrating and refreshing. How often do you ask a person for information, rather than a device? Thankfully, I have made a lovely friend who pointed me in the direction of the library (one of the most important things to know, obviously.) I’ve also learnt what various shops sell and the best way to get things delivered.

Thursday Island is one of 274 Torres Strait Islands located north of Cape York. Of these, 16 are inhabited. Waibene (Thursday Island) is home to approximately 3,000 people. There are four main languages spoken here: English, Kalau Lagau Ya, Meriam Mir and Torres Strait Creole.

Thursday Island is small and hilly, so it doesn’t have an airstrip. Anyone who arrives here has either come by boat or helicopter. Horn Island has the nearest airstrip. It’s a fifteen-minute ferry ride away. Many people live on the surrounding islands and commute by ferry each day to get to work or school.

Now I’m feeling more settled, I’m carving out time to work on submissions and pitching some picture book manuscripts at Kidlitvic and ASA Literary Speed Dating. I’m also excited about the story ideas that may come from living in such a beautiful and unique corner of the world.